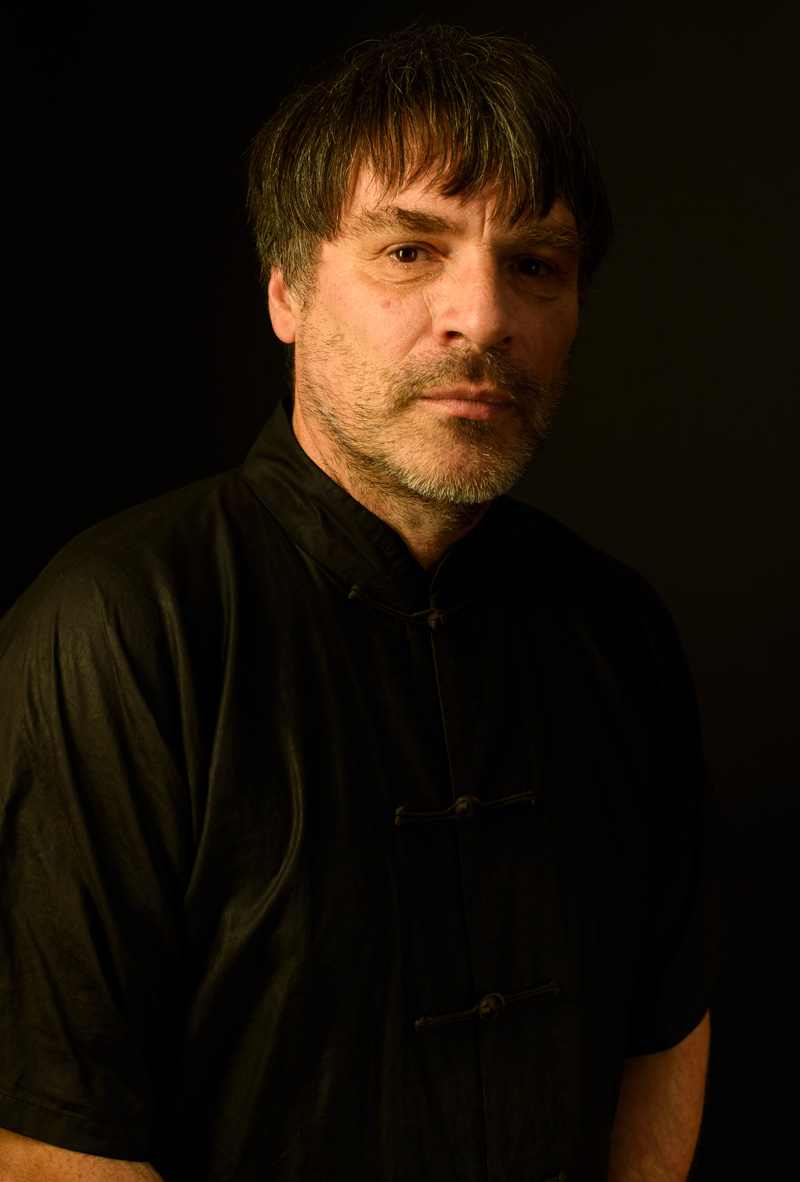 Recognized as one of the most talented jazz saxophonists in the world, Yannick Rieu is the recipient of the 18th Oscar Peterson Award, acknowledging his outstanding musicianship and exceptional contribution to the development of Canadian jazz. His music is best defined by its constant evolution.

He has received unanimous praise from jazz critics around the world: «Most likely one of the world’s 20 best jazz saxophone players.» – Journal de Montréal (Canada) – «Canada’s greatest jazz poet.» – Jazzman (France) – In 1988, Downbeat magazine Critic Poll ranked him alongside Brandford Marsalis and Joe Lovano as one of the 20 most promising saxophonists on the world scene. Jazz writers have compared him to Stan Getz or Lee Konitz (L’Express, Toronto) – «He sounds like a mixture of Tony Malaby or Chris Potter’s muscular playing with a hint of mid-60s Sonny Rollins lyricism.» – The Jazz Clinic (USA).

Where does Yannick Rieu really stand ? The answer is complex. «He has the ability to evoke the roar and fury of life as well as the tenderness and exquisite delight of our existence.» (Stanley Péan, Montréal).

«Contextually neither expressionist nor impressionist, avant-gardist nor neo-conservative, Yannick Rieu instead inhabits a middle ground, where inspiration is motivated by individual concern, a private vision. The choice he has made mark him as a musician of thoughtful gesture and singular craft.» – Art Lange, New York.

«Bruno Monsaingeon once said that Glenn Gould’s genius was to give each auditor the seemingly miraculous ability to decipher Bach’s music. Yannick Rieu is endowed with the same gift: to hear him think out loud his interior musical self is to experience the exhilarating sensation of being able to speak the jazz idiom ourselves.» L’Express, Toronto.

Yannick Rieu leaves no one indifferent. Through his acoustic and electronic projects, he tackles music from multiple angles, while improvisation remains the cornerstone of his artistry. Always intense and intuitive, he plays tenor and soprano saxophone, obeying his own philosophy, without any compromise. As a creative artist, he constantly aims at giving sense to his music.

Yannick Rieu has received three «Félix» awards, from Canada’s ADISQ (Association for the Recording, Concert and Video Industries) in the Jazz Album of the Year category for his albums «What Is the Colour of Love?», «Little Zab», and «I Is Memory.» Through the course of his fruitful musical career, he has been regularly nominated as composer and saxophonist.