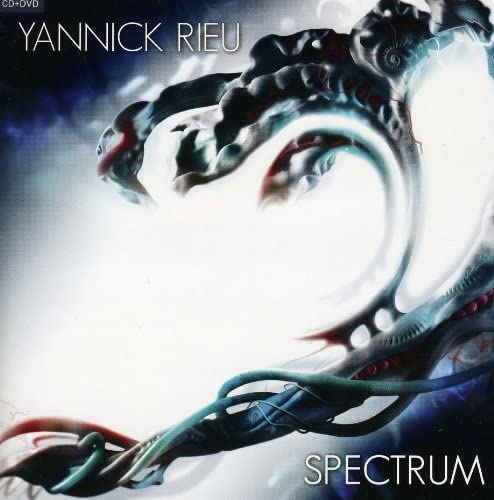 Yannick Rieu’s Spectrum project was started by the composer and saxophonist in June 2007. It’s a large ensemble, providing Rieu an opportunity to break out of the jazz quartet context and to reinvent the sound that’s earned him a place as one of Canada’s most promising talents. A long-time fixture in Montreal’s modern jazz scene, Rieu was noted by Downbeat in 1988 as one of the most promising new saxophonists, along with Branford Marsalis and Joe Lovano. His sultry tone, which brings to mind Coltrane and Getz in the same phrase, has impressed audiences in Canada, Europe and Asia for years.

There are no reviews yet.

Be the first to review “Yannick Rieu – Spectrum” Cancel reply